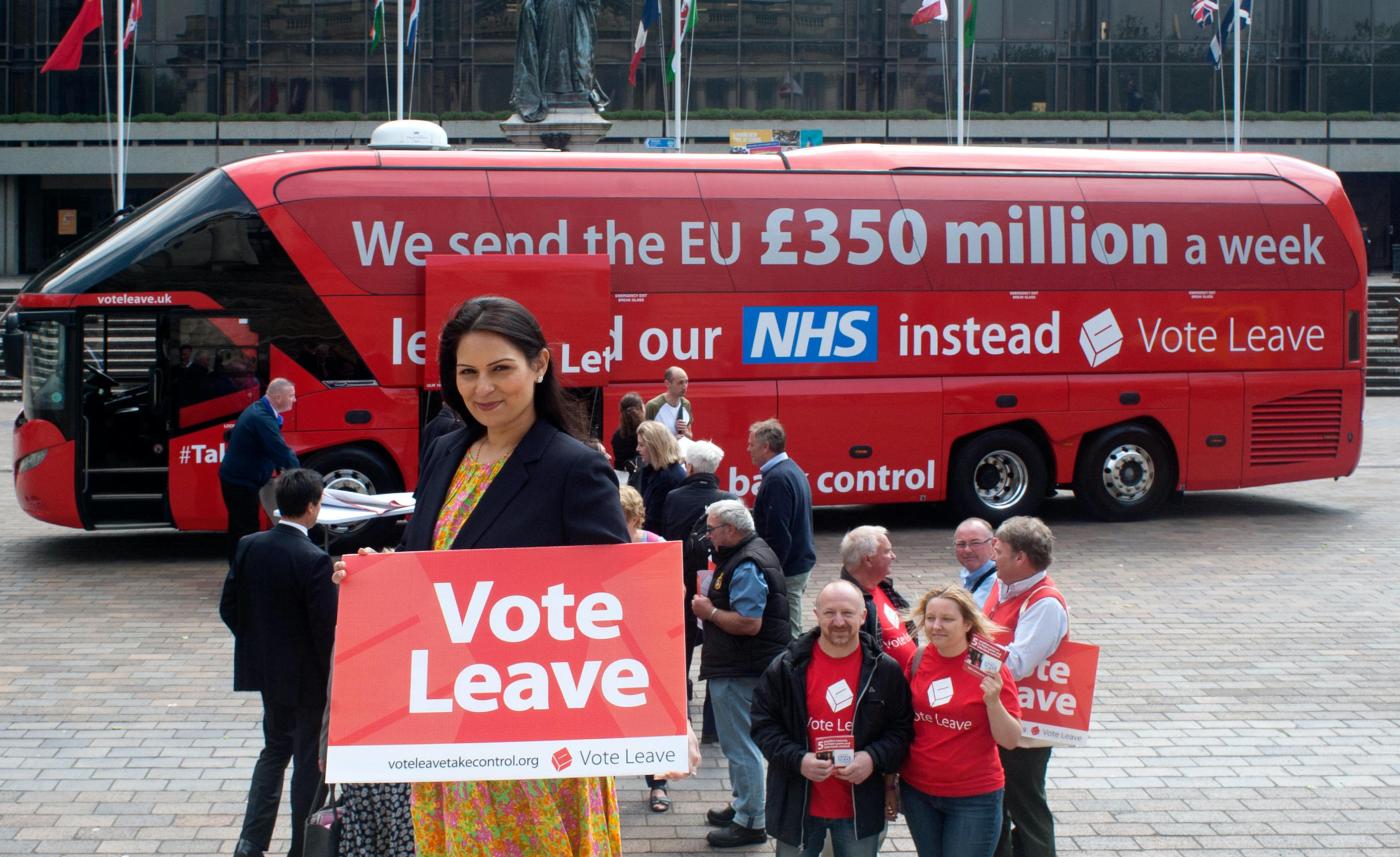 Claims influence. Consider the infamous Brexit claim that linked a misleading payment to Europe to an opportunity to fund the UK’s national health service. Or perhaps Oatly, who have distilled their climate advantage to a nine word claim that explains a swap to oat milk saves 73% in carbon emissions. Imagine where Oatly would be right now without this.

The deployment of claims is therefore important and, appropriately, this is supported by evidence. For example, research by Andre, Chandon and Haws found food packs with claims on healthiness and dieting benefits were more likely to be chosen than those without. Interestingly, they also observed these claims influenced perceptions irrespective of the actual nutritional quality of pack contents. Such findings are a vindication for making sure packaging and advertising include strong and relevant claims. They also justify energy in challenging misleading competitor claims.

Here are some further findings you might want to consider for future claims development.

Research reviewing CSR advertising and claims indicates that the combination of ‘concrete’ CSR claims and supporting images will be more effective in convincing skeptical consumers (who maybe less able to visualise claims). By implication product claims without the opportunity to see supporting evidence will be less persuasive.

Aldi’s claim of significant savings Vs Tesco that is supported with comparable product selections will have helped overcome more sceptics.

Academics have assessed the relative power of low Vs high puffery claims. Puffery is open to some interpretation but is defined as “wildly exaggerated, fanciful or vague claims” or “product descriptions that purport to be important but actually provide little if any meaningful information” (Xu & Wyer, 2010). Findings warn against a strategy of words without substance, indicating lower levels of puffery increases perceived truthfulness and purchase intentions of consumers (Simons, 2017).

L’Oreal Youth Code’s attempt to suggest a gene science breakthrough is a cautionary example. The line “inspired by the science of genes” was combined with ‘clinical’ evidence that highlighted differences between younger and older skin that had no direct link to ingredient or product efficacy. L’Oreal’s efforts, focused on creating a link to gene-related benefits ultimately led to a charge of deceptive advertising.

The table below is from research assessing scientific claims promoting cosmetics (Fowler, Carlson and Chaudhuri, 2019). Analysis categorised claims and coded consumer responses as either positive, negative or neutral. What was notable was artificial formula-based claims (e.g. contains Mexoryz) or process-technology based claims (e.g. uses stem cell technology) were viewed predominantly negatively. It suggests claims will be more positively received (and so be more credible) where language is more familiar and where it fits with consumer beliefs (e.g. natural is better).

The research paper on cosmetic claims from Journal of Advertising Research can be accessed with this link.

Finding a succinct and simple way to claim leading benefits or performance should be the ambition and Oatly is a compelling example of how it can accelerate business growth.

Research, however, also emphasises the common sense of claims where a competitive advantage may not exist. Simple, comprehensible claims can cement an attachment to core category benefits that shoppers expect and their absence risks a lower share of purchases.

Consider the claims Lifebuoy has used for its recent UK launch – the familiar, generic “kills 99% of viruses” confirms efficacy and “world’s number 1 hygiene soap brand” conveys the endorsement of consumers globally. Lifebuoy’s ten words may not be exciting consumer news but they efficiently establish credibility to category buyers.

This site uses Akismet to reduce spam. Learn how your comment data is processed.